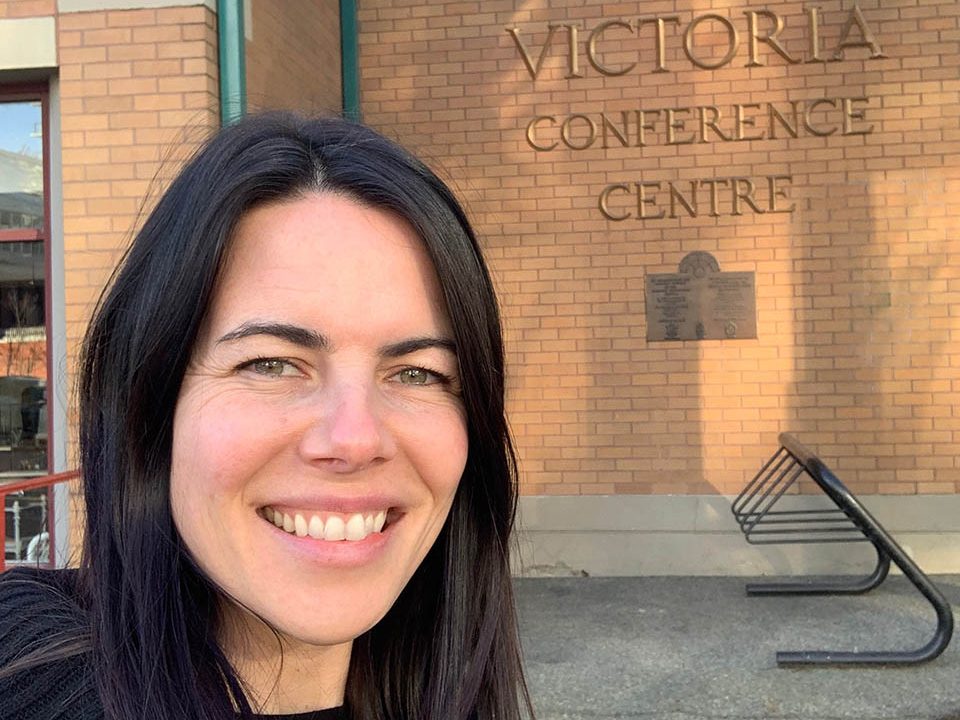 We travelled to Victoria on Feb 22, 2022 to attend the 2022 Budget Lock-Up and left disappointed by the lack of investment in programs for children and youth with support needs who do not benefit from existing programs. We are concerned that the investment in Autism Funding and At Home Program does not match the rising diagnosis rates of children in BC. It is frustrating that these children's critical needs are not reflected in the budget. We have put together a media release about our thoughts regarding the budget and what it says about funding for Family Connection Centres.

VICTORIA — AutismBC is disappointed by the lack of new Provincial investment in urgent services for neurodivergent and disabled children and youth “left out” of current programs. In addition, we remain deeply concerned about how the BC NDP will fund and operate its new needs-based Family Connection Centres (FCCs) (also known as Hubs).

There is a 4% investment in current programs that are to be phased out or transitioned by 2025, a $10 million capital investment in modernizing medical equipment as promised by Minister Dean in Oct. 2021, and a transitional investment in the new FCC system, but no projected carrying costs for this system. Minister Dean committed to bringing an additional 8,300 (28%) new children and youth into the system, but the current budget has no projection for the ongoing and increasing carrying costs for the FCCs at this time. “Budget 2022 doesn’t include the funding necessary to maintain existing service levels in the transition to a new Children and Youth with Support Needs (CYSN) system” said Dr. Rob Gillezeau, an Assistant Professor of Economics at the University of Victoria. “Several hundred million dollars in incremental funding will be needed to ensure that children can receive the supports they need.”

AutismBC’s Executive Director, Julia Boyle, says, “While the NDP government claims its 2022-23 Budget is focused on making life better and more affordable for all people in B.C., this is clearly not the case for children and youth with support needs. One only needs to look at Ontario, where 50,000 children remain on the waitlist for the needs-based autism program that currently serves just 600 families. In the absence of a substantial increase in funding and service providers, the MCFD is likely to rely on gatekeeping procedures, including controversial assessment tools. A recent study in Australia has shown the proposed assessment tools prevent up to 25% of children with disabilities from receiving the support they need.”

Additionally concerning is the lack of investment in programs for children and youth with support needs who do not benefit from existing programs, as explained by the Representative for Children and Youth in the report titled Left Out: Children and youth with special needs in the pandemic. This is surprising because the Ministry of Children and Family Development (MCFD) used the findings in this report as justification for the sweeping changes to the service framework but hasn’t taken any steps to address the children and youth currently “left out.” The budget fails to respond to these children’s critical needs.

The BC NDP budget includes an investment in the Autism Funding and At Home Programs to help with increasing caseloads, but it doesn’t match the increase in diagnosis rates. In 2021, approximately 1 in 39 or 2.6% of children and youth ages 0 to 18 in B.C. had an open case with the Autism Funding Program. In 2019, the rate was 1 in 50 or 2.0%. The Autism Funding services rate has increased by an average of 11% annually for both the 0-5 and 6-18 ages groups from 2013 to 2019. In the budget released today, there is only a 3.6% increase of approximately $17.5 million in the Autism Funding Program and an additional $2 million in the At Home Program. It fails to catch up with diagnosis growth rates, leaving it grossly insufficient.

This budget includes investment in CYSN totalling $172 million ($57.3 million per year) over the next three years for neurodivergent and disabled children and youth services and the transition funding for the new needs-based system. Of this, $58 million ($19.3 million per year) is dedicated to increasing service demand. The remaining $114 million ($38 million per year) is committed to supporting the service model’s transition, particularly the early implementation of FCCs in the Northwest and Central Okanagan. These costs are transitional and do not represent the ongoing carrying costs of the new FCCs.

The Budget Estimate for the year ending March 31, 2023, shows a $40 million (8.3%) increase for services for children with special needs from $440 million in 2021 to $480 million in 2022. Positioned as a subject matter expert at the Budget Lock-up, Allison Bond, Deputy Minister of Children and Family Development, stated that in 2022–2023, MCFD would allocate $54.5 million of the $172 million, with $40 million written in the Budget Estimate and the remaining $14.5 million coming from MCFD contingency funds.

Here’s an overview of $172 million total investment in children and youth with support needs (over three years):

MCFD subject matter experts could not explain why $14.5 million is budgeted from MCFD contingency funds instead of being outlined in the Budget Estimates.

It is evident in today’s budget that the BC NDP is disregarding the concerns of stakeholders, families, service providers, researchers, and clinicians. Nonetheless, it continues with its controversial and heavily criticized decision to phase out Individual Autism Funding and move to a needs-based model without a clear budget and structure for how it will work.

AutismBC is committed to continued advocacy on behalf of B.C.’s autistic children and their families and will continue its work alongside other disability organizations to raise public awareness of the risks to vulnerable children from this government’s proposed new service delivery model. 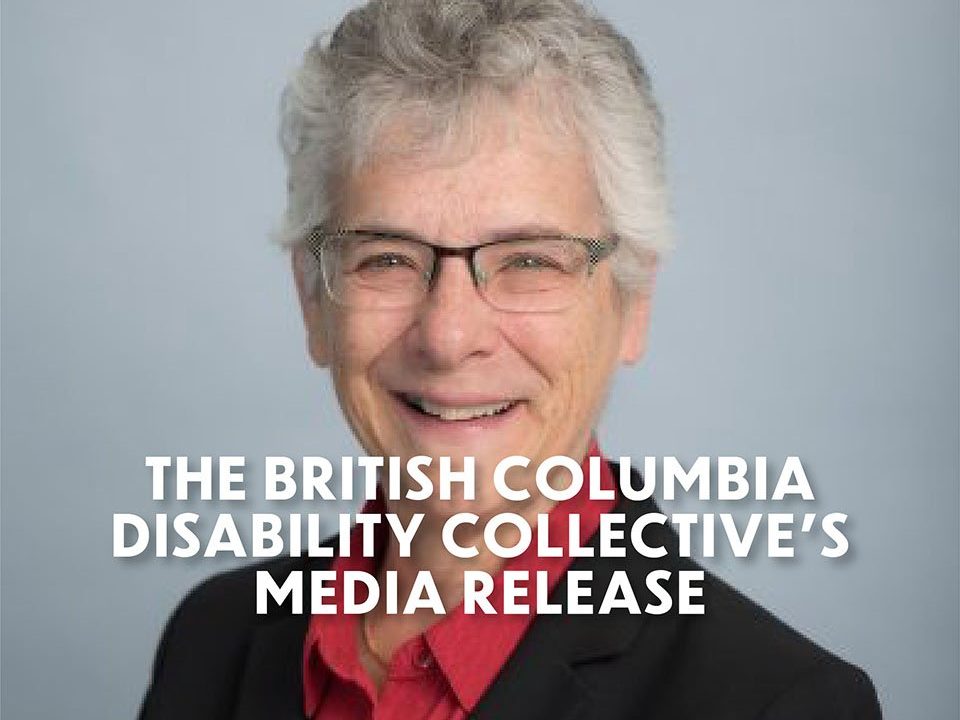 You can read it here or click the image below:   What are the shortcomings? In late 2021, BC’s MCFD announced changes to how it […] 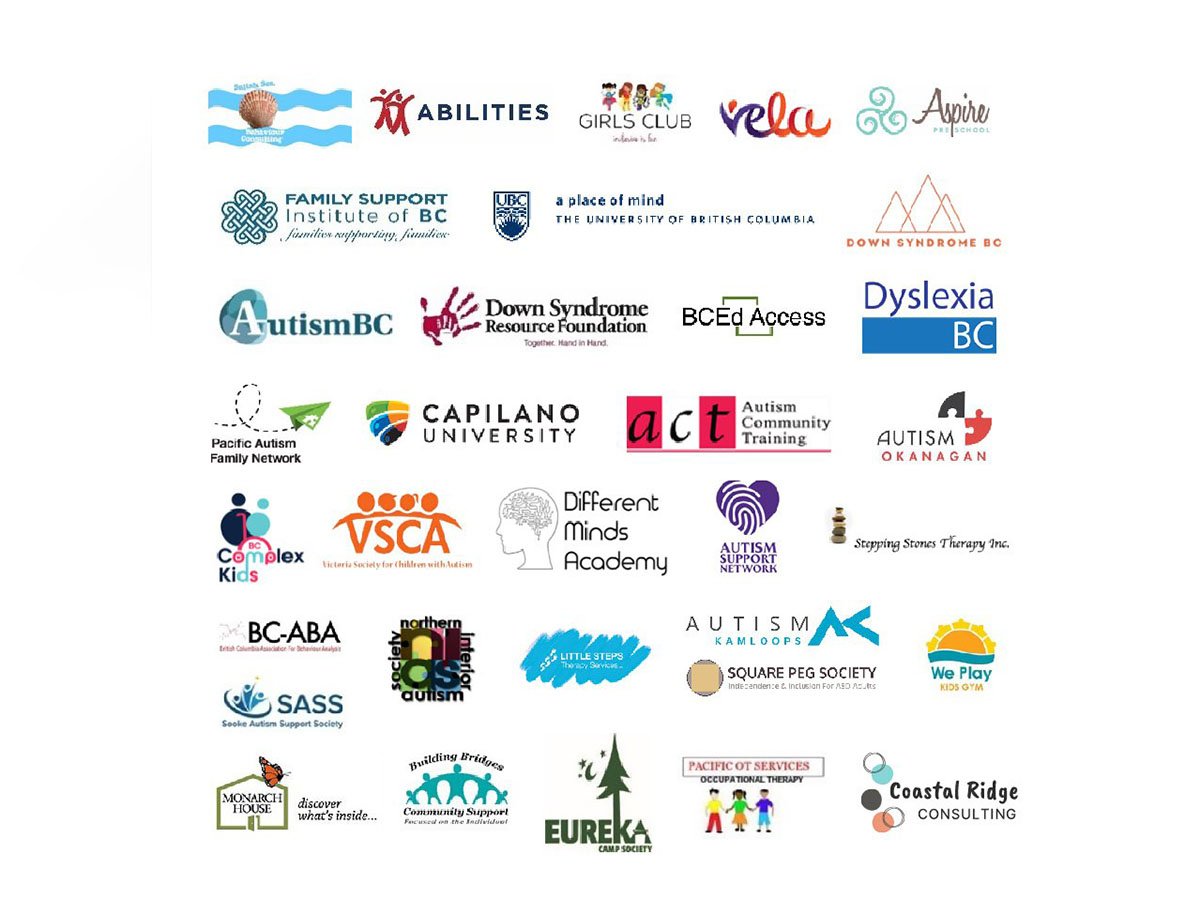 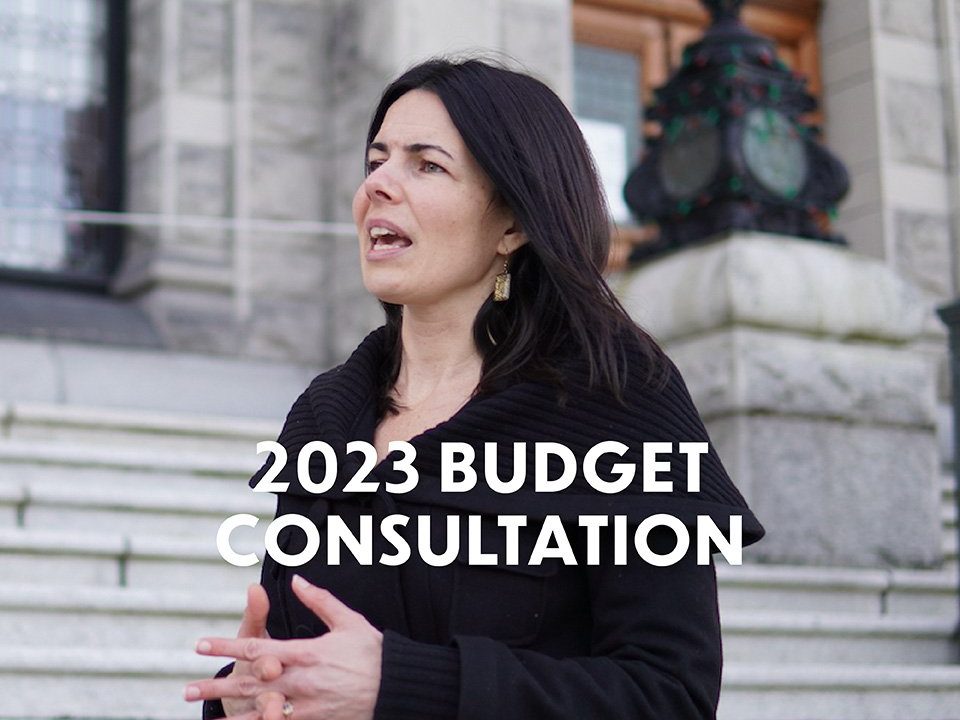