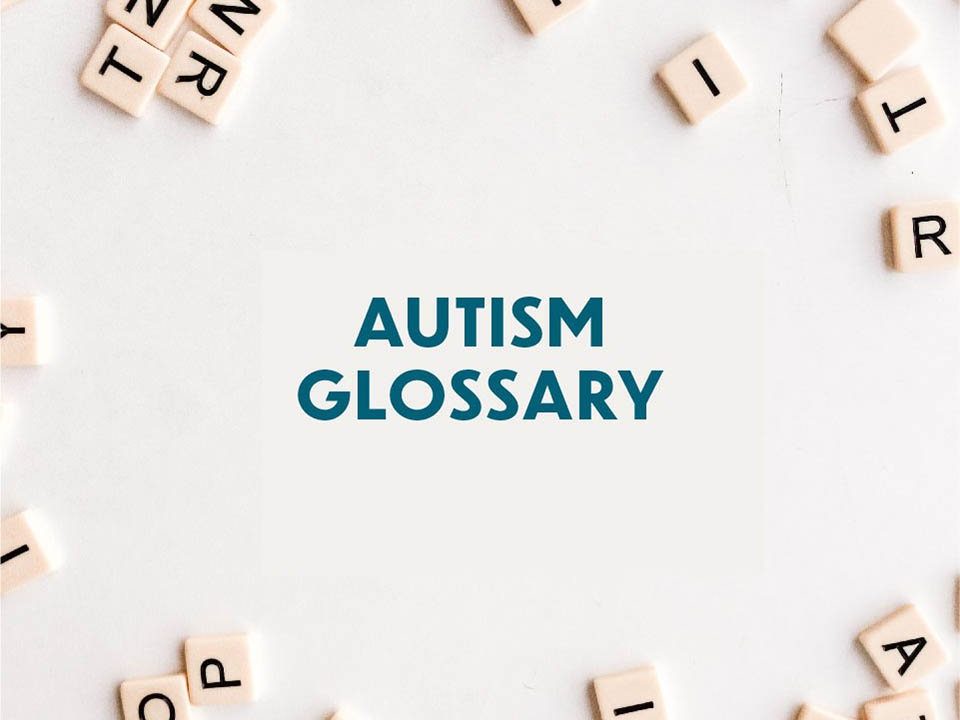 For For Caregivers; Educators; Autism Community

We know the sheer volume of acronyms and terminology used within the autism community can be overwhelming, so we have created this glossary in order to support you! You'll find it divided into sections and we will be updating it regularly.

PANTER Form: A document used by B.C.’s Ministry of Health, Ministry of Children and Family Development and Community Living BC. A form, which must be completed by a pediatrician, neurologist, psychiatrist, or registered psychologist. This form confirms that a multidisciplinary assessment has been completed and resulted with an autism spectrum disorder diagnosis.

The fifth edition of the DSM was released in May 2014. In the DSM-5 the term ASD (Autism Spectrum Disorder) has replaced PDD (Pervasive Developmental Disorder). Additionally, the DSM-5 does not have any categories under ASD so all persons meeting the diagnostic criteria will fall under one autism spectrum. This means the categories of autistic disorder, Asperger’s disorder, and PDD-NOS will no longer be used—instead, the diagnosis of ASD (Autism Spectrum Disorder) will be used.

An instrument used in the diagnosis of autism spectrum disorders. The interview focuses on developmental delays, social interactions, language, non-verbal communication, play, understanding and expression of emotions, and on restricted, repetitive, and stereotypic behaviors and interests. It is usually used in conjunction with the ADOS (see below).

An instrument used in the diagnosis of autism spectrum disorders. It consists of a series of semi-structured play and social interactions with young children, and interview questions for adolescents and adults. The activities provide opportunities to observe communicative behaviors, social interactions, imaginative play, emotional expression, stereotyped behaviors, or other behaviors that are relevant to the diagnosis of autism spectrum disorders.

Previously listed with autism spectrum disorders, it is now known that RTT is a genetic disorder.

BCCF BC Council for Families

DABC Disability Alliance of BC

SPARC BC The Social Planning & Research Council of BC

Aspie: Used by some people with a diagnosis of Asperger’s

Ally: A person who supports an individual or group by advocating for and supporting their rights autonomy.

Asexual: A person who does not experience sexual attraction or desire to act upon attraction to others in a sexual way. Demisexual, Grey-A, and Queerplatonic are all considered being on the Asexual Spectrum and can all be prefaced by hetero-, homo-, bi-, or pan- depending on romantic attraction.

Asexual Spectrum: The spectrum of sexual orientation where people may not have sexual desires or sexual attraction to others. Asexual, Demisexual, Grey-A, and Queerplatonic are all considered being on the Asexual Spectrum and can all be prefaced by hetero-, homo-, bi-, or pan- depending on romantic attraction.

Bisexual/Bi: A person is attracted to more than one gender.

Cisgender: A term used to describe someone whose gender identity aligns with their sex assigned at birth.

Demisexual: A person who does not have a sexual connection to others without a deeper emotional connection or bond first. This is a type of asexual identity and may or may not have a romantic component. It can all be prefaced by hetero-, homo-, bi-, or pan- depending on romantic attraction.

Gender Binary:  The normalization and belief that there are only two genders of women/girls, men/boys.

Gender Identity: How a person feels and who they know themselves to be regarding their gender. This may or may not align with their sex assigned at birth or fall into the gender binary.

Gender Expression how a person expresses themselves through appearance, dress, or behaviour. This may or may not align within traditional gender binary roles.

Gender Dysphoria When sex assigned at birth does not align with gender identity.

Grey-A Person who is not exclusively sexual or asexual. Instead, they move from having sexual feelings to being asexual during different phases of their life.

Hetero-: An attraction to people of the opposite sex.

Homo-: An attraction to people of the same sex.

Pansexual/Pan-: A person attracted to all gender identities or for whom gender is not a determining factor in their romantic or sexual attraction to others.

Sexual Identity: Components of an individual’s identity that reflect or impact their sexual self-concept.

Sexual Orientation: A person’s physical and emotional attractions towards another person, defined by who they have relationships with.

Transgender: A person whose sex assigned at birth does not align with their gender identity. They may or may not opt to take hormones or have gender affirmation surgeries. Some folx may not want to achieve a “passing” appearance as a specific gender.

Two-Spirit(2S): An Indigenous person who identifies as having a masculine and feminine spirit and is traditionally and ceremonially considered to be a third gender identity. Some Indigenous people use this term to describe their gender identity and/or orientation. Not all Indigenous LGBTQ+ people identify as being Two-Spirit.

Queer: An all-encompassing term for anyone who does not identify as cisgender or heterosexual.

Queerplatonic: A form of asexual orientation. These individuals typically have a strong emotional and/or affectionate connection that goes beyond a traditional friendship without a sexual component.

Questioning: Refers to a person who is questioning/considering their sexual orientation or gender identity.

If you think one of our definitions is incorrect, please reach out to us here and let us know! 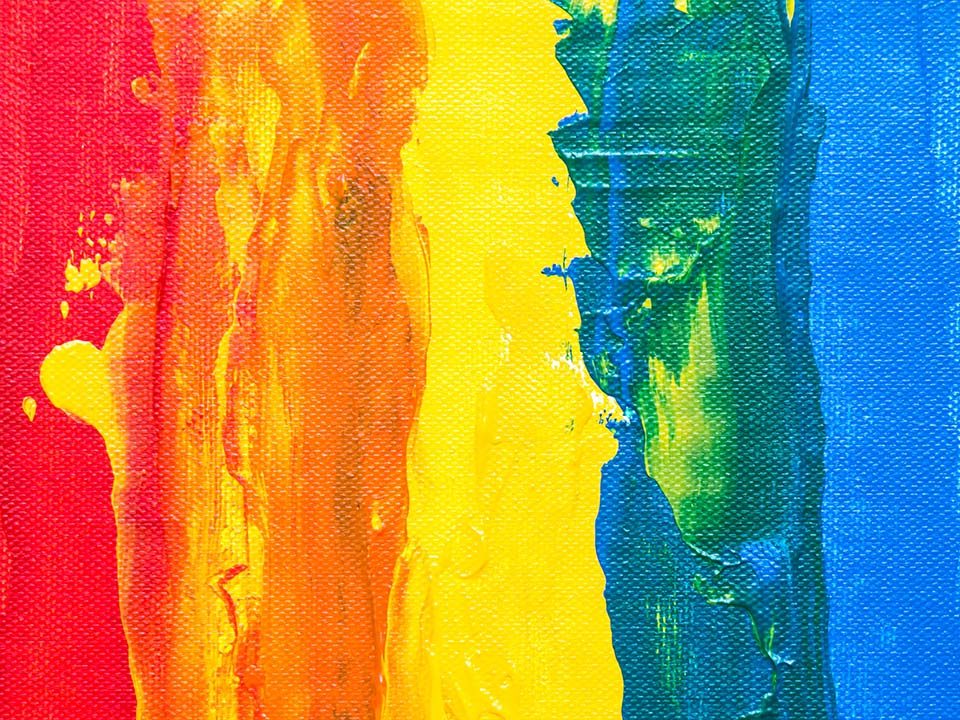 The poll results are in: April is now Autism Awareness and Acceptance Month! AutismBC’s mission is to empower, support, and connect the autism community in […] 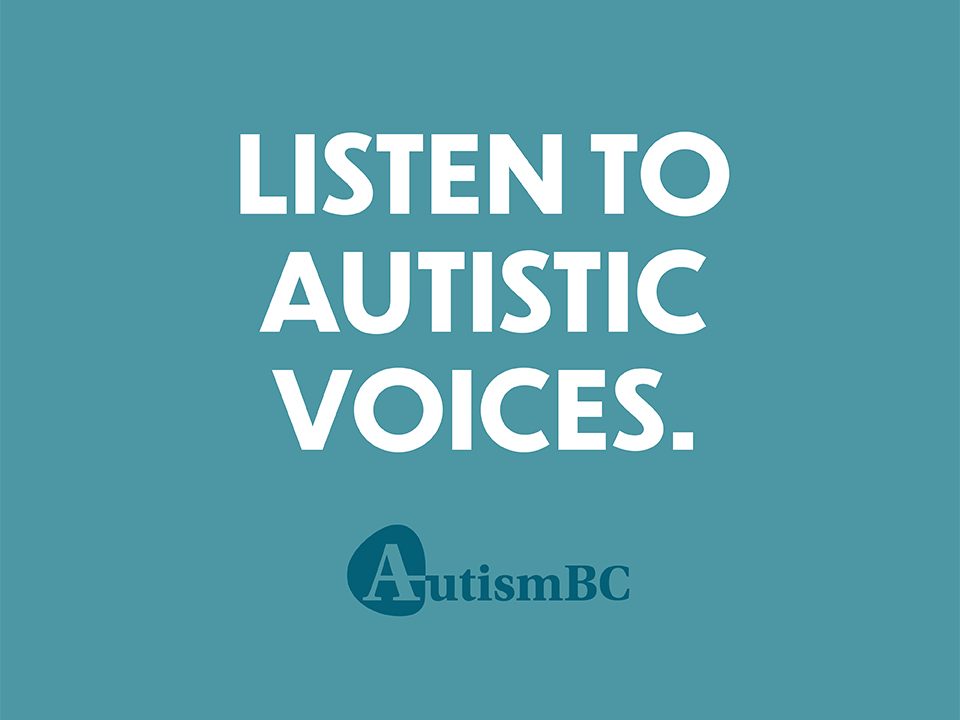 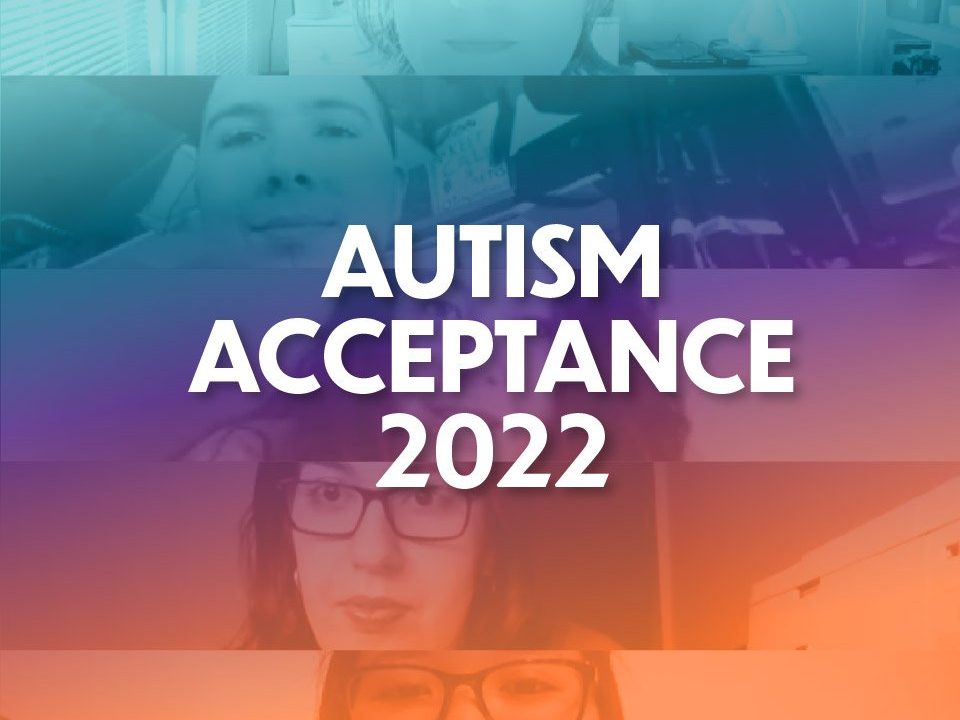 Why is Intersectionality Important? In pop culture and on social media, autism looks like a white boy with high support needs. His autistic behaviours are […]