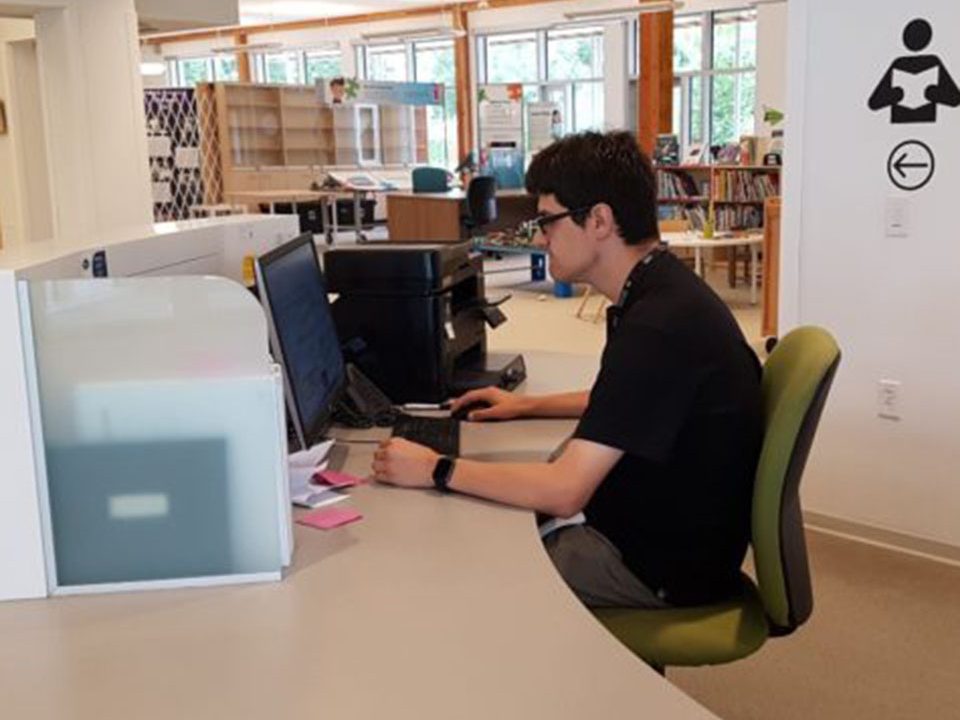 AutismBC Board Member, Lucas Gates, grins as he tells me he's "honestly, working [his] dream job.”

Like many self-advocates, Lucas isn’t shifting gears to go back to school after a long summer. Today, he wanted to focus on how others on the autism spectrum can succeed without the structure of school. After all, finding a year-round job can be hard! This is Lucas’s employment journey and explains how he’s thrived in the working world.

Lucas works at the Pacific Autism Family Network and at Canucks Sports and Entertainment as a receptionist and a merchandise salesperson, respectively, but he didn’t land those jobs without effort. Lucas participated in an employment program that helped him hone a broad set of work-related skills and that training helped him find a job at the Pacific Autism Family Network. The environment at PAFN was a perfect fit! As the BC Autism Awards’ 2019 Self-Advocate of the Year, Lucas was already familiar with the processes and resources that families with kids on the spectrum go through. 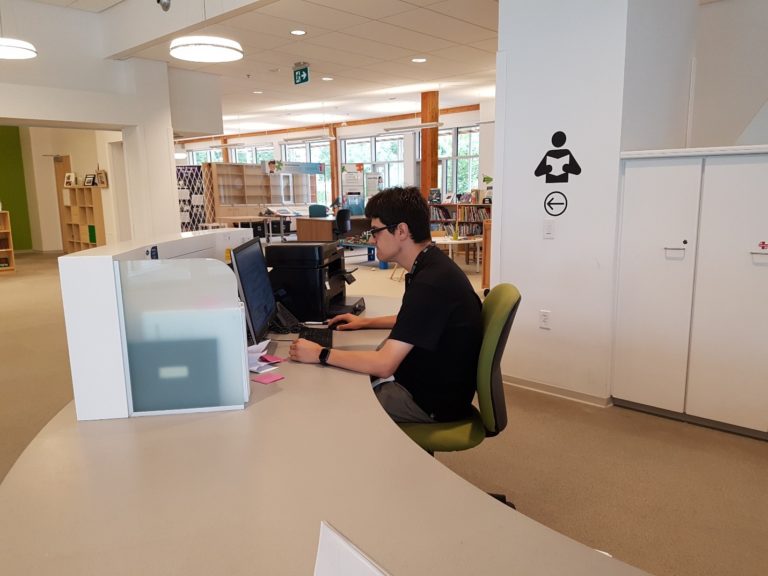 His work with Canucks Sports and Entertainment also came from a place of passion as a Canucks fan. Everyone gets a little nervous before a job interview, but Lucas gave himself time to calm down and reminded himself that being true to his personality during his interview was the most important aspect of the experience. Not too long later, he got the job and joined a diverse and accepting team.

Getting to interact with other Canucks fans and youth on the autism spectrum have been dream jobs for Lucas. He advises that passion is key for establishing a successful, healthy work routine. You may not have school in September, but that doesn’t mean that there’s nothing to look forward to!

Are you looking for employment resources for people on the spectrum? There are some great programs out there. AutismBC in partnership with Orbital Learning delivers the Employment Retention Training and Assessment (ERTA) program, funded by the Vancouver Foundation.

Other employment programs include;

We wish you all the best on your own employment journey! 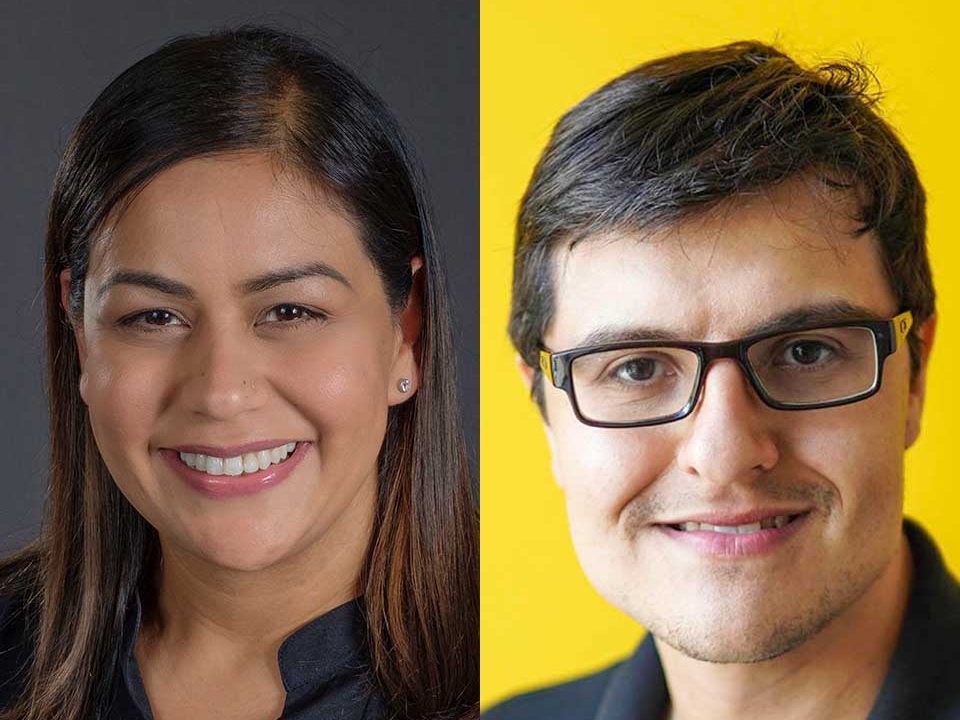 Introducing our Newest Board Members

We are excited and proud to welcome Kelly Bains and Lucas Gates to AutismBC’s Board of Directors. Their lived experience will help us represent the […] 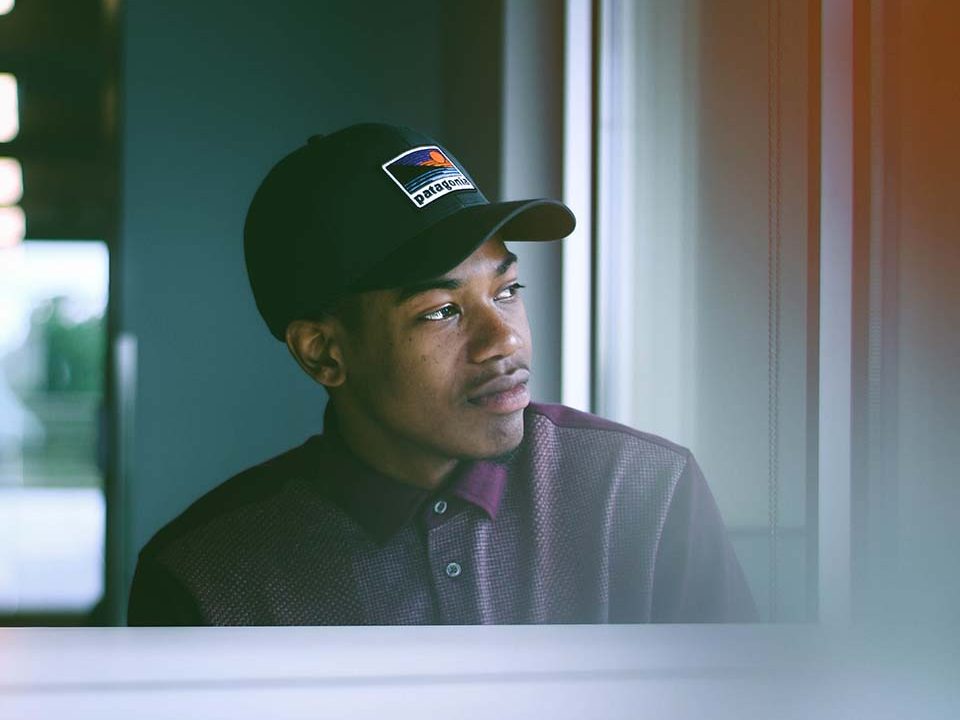 “At first, it feels like you have so much to learn and so little time to learn it. There is so much information out there […] 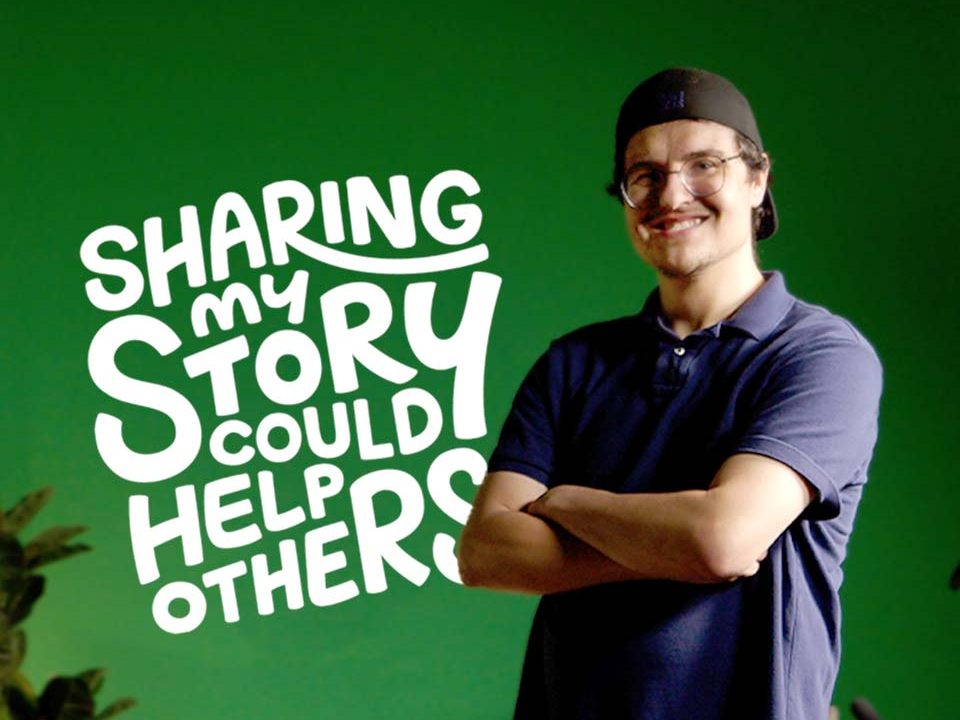 “Sharing my story could help others”   My name is Lucas Gates. I am an autism advocate and a co-host on the Pulse Autism […]