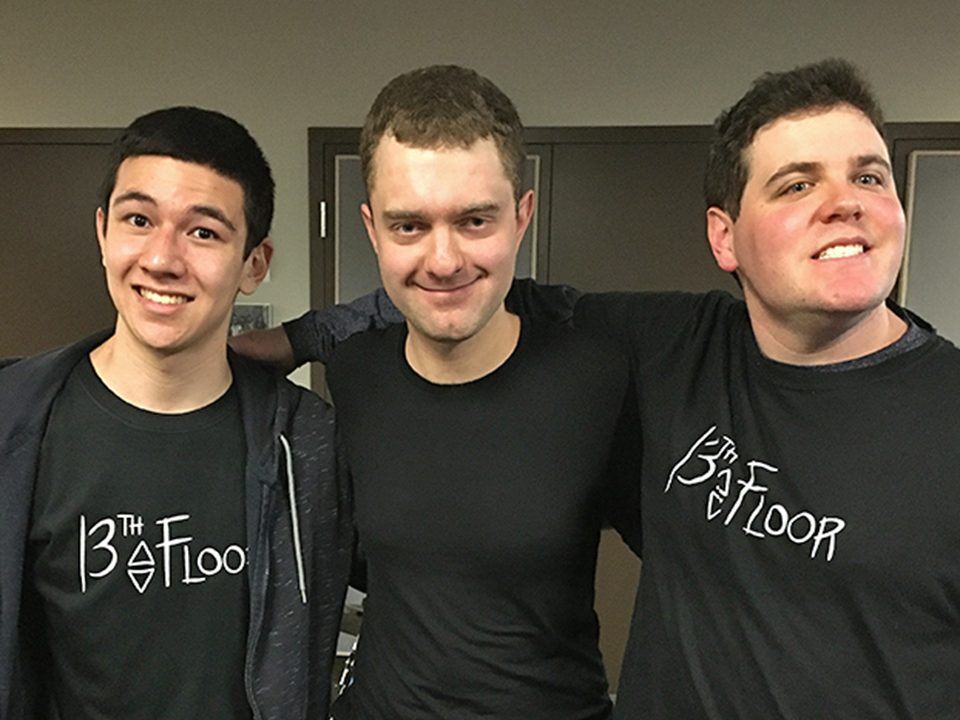 2020 BC Autism Awards: Meet our Performers!

The 2020 BC Autism Awards are coming to your very own couch on October 25th, but we wanted to give you a sneak peek at our performers! We are very fortunate to have four unique performances from the Autism community of BC: Mayday Club Youth Choir, Luc Picard, Besha, and 13th Floor! 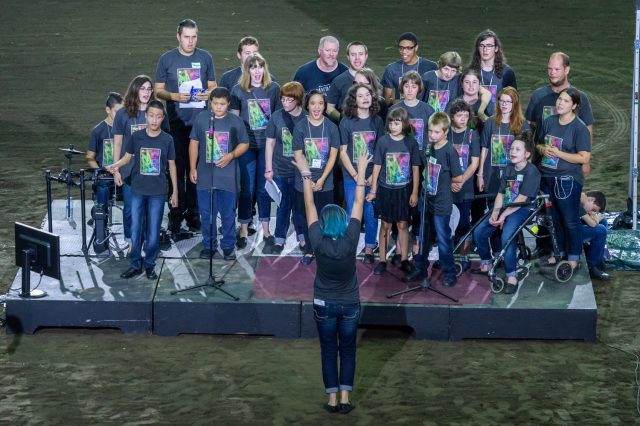 Founded in 2015 by Nicole Provost, our 2018 Self-advocate of the year, Mayday is a professional children’s choir that performs popular and classic songs in various genres that express their message of ending bullying and promoting equality for people with neuro-diversities. The choir is made up of young people affected by autism and other neuro-diversities. We know you won’t want to miss their performance!

Luc was born in 1990, the eldest of 3 boys. He began banging on pots and pans at the age of two and is now on his third drum kit. In grade three, he won his school’s talent show singing Neil Diamond’s “Song Sung Blue” and remained in choir and band throughout his school years. Now, he has released two albums of original music. When he is not playing music, Luc volunteers at a day-care centre that combines his passions for music and for teaching young children. He is the inspiration behind “Rock for Autism,” a fundraiser for AutismBC that showcases the talents of autistic musicians. 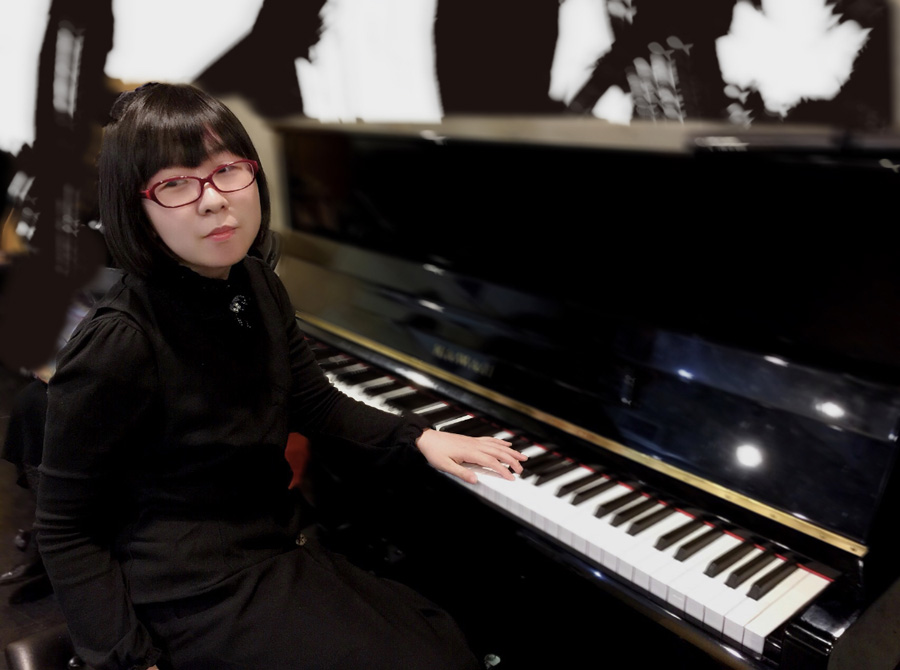 Our third performer is an incredible pianist named Besha! She recently completed her professional music study at Capilano University, where she learned piano and composition from Dr. Rudy Rozanski and Mark Amanini. Besha began teaching herself piano when she was 13, eventually learning from Dr. Boris Konovalov.

Besha was diagnosed with Aspergers and has challenges understanding others and making friends, but music is always a way for her to communicate with others because it gives her a way to express her thoughts and to narrate her specific inner world, which is isolated but wonderful.

Our final performers of the night are 13th Floor, made up of members Erik Bellia, Adam Levy, and Ryan Chilton. The trio met a few years ago through the Canucks Autism Network band, where they played shows at CAN events, family festivals, and Autism Awareness Day celebrations. Adam and Ryan both work other jobs, and Erik is now in the Career Awareness program at Vancouver Community College. Even though they’ve got a lot going on, they consider Friday afternoons a sacred time to get together and play. 13th Floor has a number of live shows under their belt already, and they are excited to play for the 2020 BC Autism Awards!

We are thrilled to welcome all four acts to our live show! Please don’t forget to join us on October 25th as we honour BC’s #EverydayAutismHeroes!

Find out more about our award ceremony here.