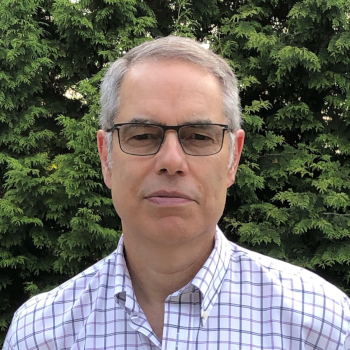 David has been working with families affected by Autism since 2006. He has taken a special interest in family finances and has worked to broaden knowledge of tax issues with respect to autism. David has presented many family network groups with his “Autism and Taxes” talk. He has a son on the autism spectrum who is doing well hugely as a result of the support the family received in the early days of the diagnosis. David has been an AutismBC board member since 2014, he now wishes to give back to the Autism community and assist those who are at the beginning of their journey. David’s day job is a pilot for a Hong Kong based airline. He may have an erratic schedule, but he is never too busy that he doesn’t follow his passion of assisting families with their disability finances.