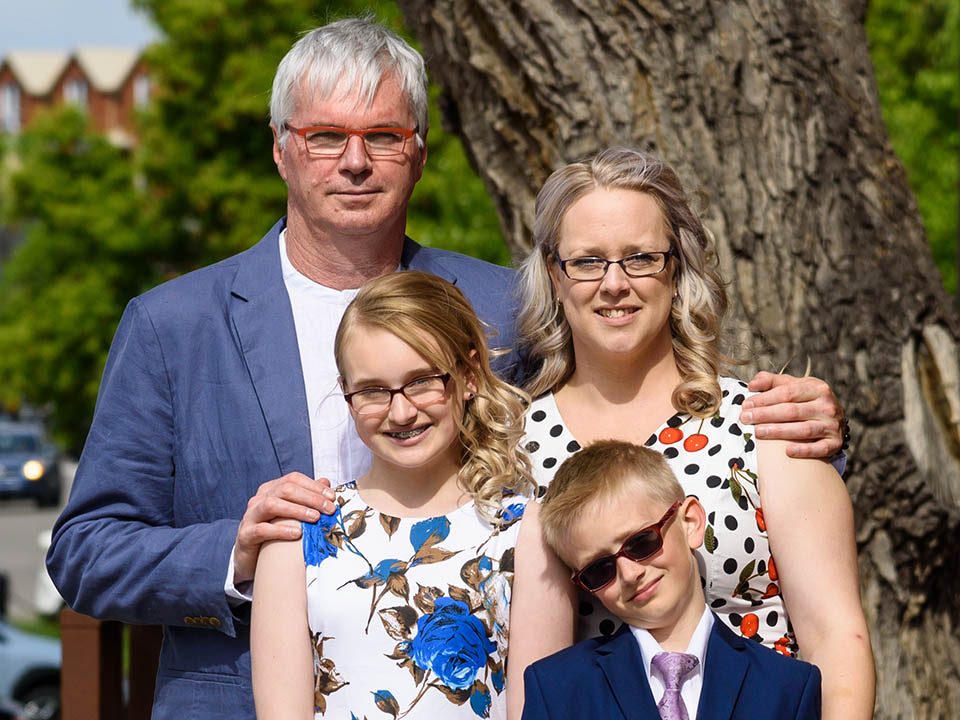 You identify as being neurodivergent. For those who aren’t familiar with that word, what does it mean to you?

One of the first books about Autism that I consciously read was “Neurotribes” by Steve Silberman. He surprised me with the idea that people with neurological differences (Autism, ADHD, Deafness, and other so-called disabilities) could be seen as having advantages over neurotypical (“normal”) people. Even before my autism diagnosis, I saw this as an extremely positive thought process. After my diagnosis, and with both of my kids’ diagnoses with ADHD, I have embraced the idea that we neurotypical people need to be proud of our differences and see those differences as being positive characteristics. A neurodivergent person is someone with a neurological difference from the norm of society as expressed in conditions such as Autism, ADHD, Deaf, and other conditions, and to see those differences as positive, while still recognizing that a dominant neurotypical society can cause us problems with their expectations and societal norms.

You pursued and received an autism diagnosis as an adult. Would you mind sharing what led you to getting diagnosed with autism a bit later in life?

It all started with “The Big Bang Theory!” My (now) wife and I enjoyed watching the show in bed just before falling asleep every night and I started to notice how similar a lot of Sheldon’s behaviours were to mine. I had never considered this before, but my wife mentioned that the actor who played Sheldon always assumed that the character was Autistic. I started to read a few books about Autism (especially “Neurotribes,” as mentioned earlier) and I started to see more and more similarities with Autistic people. My wife, who is a social worker, then started to complain that she felt that she was bringing her work home with her in trying to deal with my “differences.” We decided that perhaps I should look at getting a diagnosis, more so for her than for me. We knew a psychologist who we trusted and she agreed to test me. I must admit that I was somewhat nervous between the testing and the release of the diagnosis. What if I was just a jerk and a horrible person? I was very relieved when I got the ASD diagnosis and I am forever grateful for the process. It has allowed me to see most of my life in a positive, Autistic mirror.

How has your experience as a person living with a neurodiversity helped you in supporting your daughter, Kayleigh, who is also neurodiverse?

My daughter, Kayleigh, is now 14 and for the last few years, a lot of her behaviour has been confusing for me. She was diagnosed with ADHD a few months before I was diagnosed as autistic. By embracing the (positive) idea of neurodiversity for both of us, it has allowed us to see that our behavioural differences are because of brain-wiring. We also enjoy that our differences from the neurotypical society are something that we share together, as well as with her younger brother.

How did you get involved as an advocate with Autism Canada? Also, can you tell us about the “Sharing the Spectrum: An Autism Canada Podcast” that you’ve been involved with?

After I got my diagnosis, I joined a couple of Autistic groups on Facebook. One of those was the Autism Canada ASD Central group. In one of the first weeks, there was a posting asking for people to be involved in a documentary called “You Can’t Say That.” I was one of the adults selected to be profiled. During the filming, I met Kelly Bron Johnson who was one of the admins of the Facebook group. After that, I was asked by Autism Canada to present at the Au-Some Conference last year (2019) and I was selected to be one of the Autism Ambassadors for Autism Canada, specifically to write articles for the “On the Spectrum” newsletter. When Autism Canada was preparing to create the podcast, I was asked to write some music to introduce the show, which I of course happily obliged. Later, I was asked to be on the podcast with my daughter, Kayleigh, as I had presented at the Au-Some Conference on being a parent on the spectrum. The podcast was also a way to allow Kayleigh, who has ADHD and GAD (Generalised Anxiety Disorder), to start to have her own voice as a neurodivergent individual.

You describe yourself as a musician, but also as a “creator of acoustic spaces”. What does that mean?

Although I have years of tertiary level training in Music in various sub-disciplines, I have fundamentally always called myself a composer; however, because my musical experience occurs in many different genres, the word “composer” means different things to different people. As well, I have oscillated between the “electronic” world (the world of pop music and using electronic instruments and computers to create music) and the “acoustic” world (primarily the Classical world where the music is created with acoustic, non-electronic instruments). I came up with the phrase Acoustic Spaces to describe my pieces that involve composition/performance and improvisation. They are spaces in which I invite a listener to share with me—share the intimacy of the sound and the environment without particularly leading the listener in any special or particular direction.

Many people, both with and without a neurodiversity, tend to find music and other performing arts to be therapeutic. Do you find your work as a musician and composer helps you in coping with the everyday challenges that you face?

And yes—Music does help me with my everyday challenges 😊 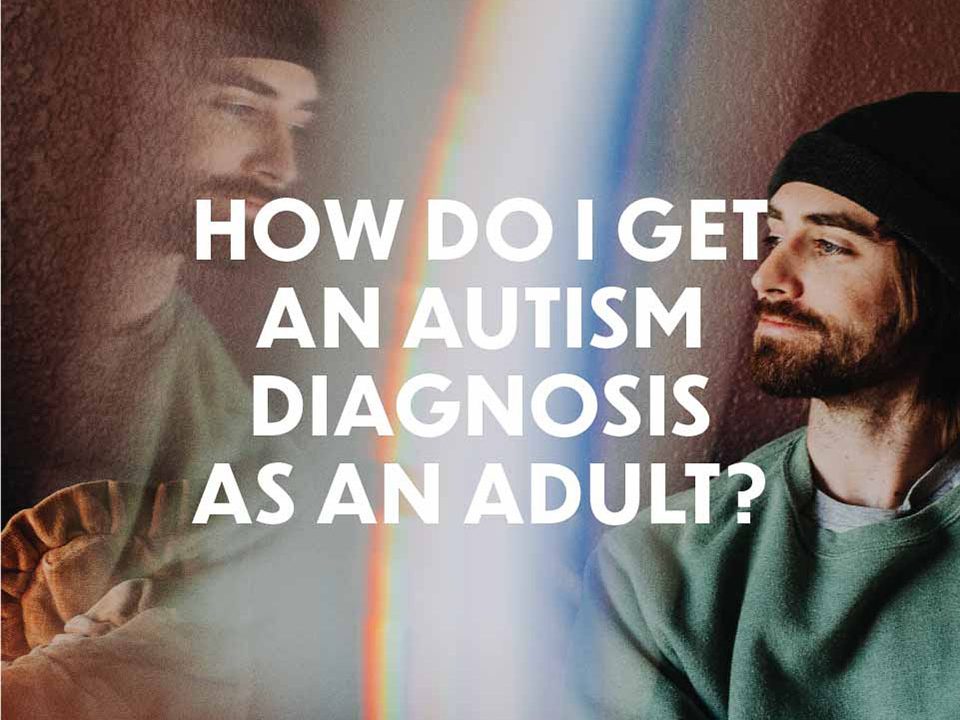 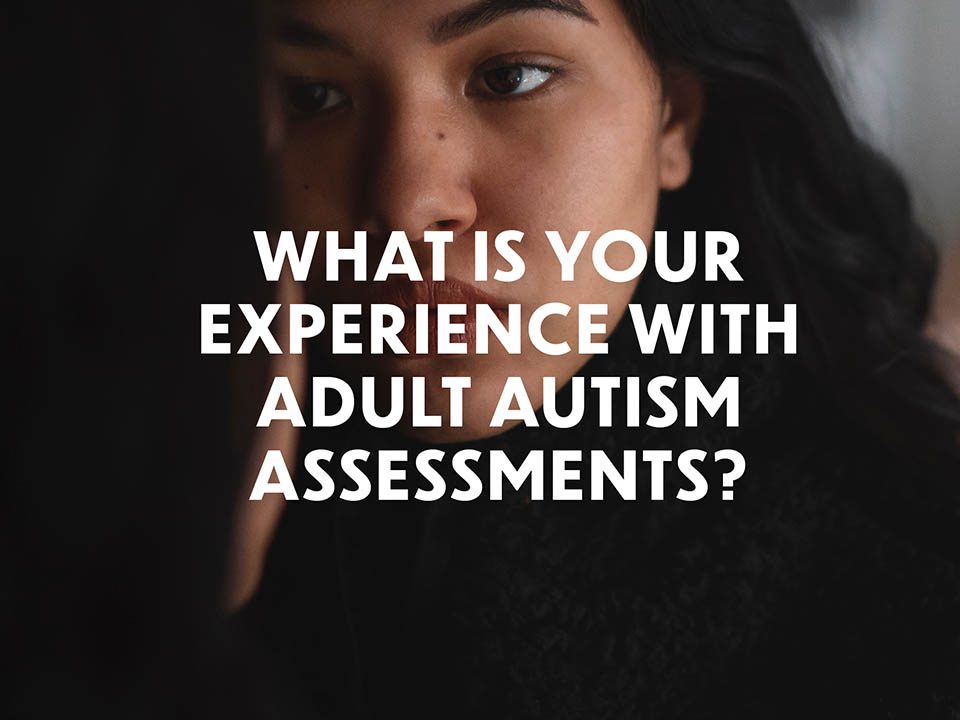 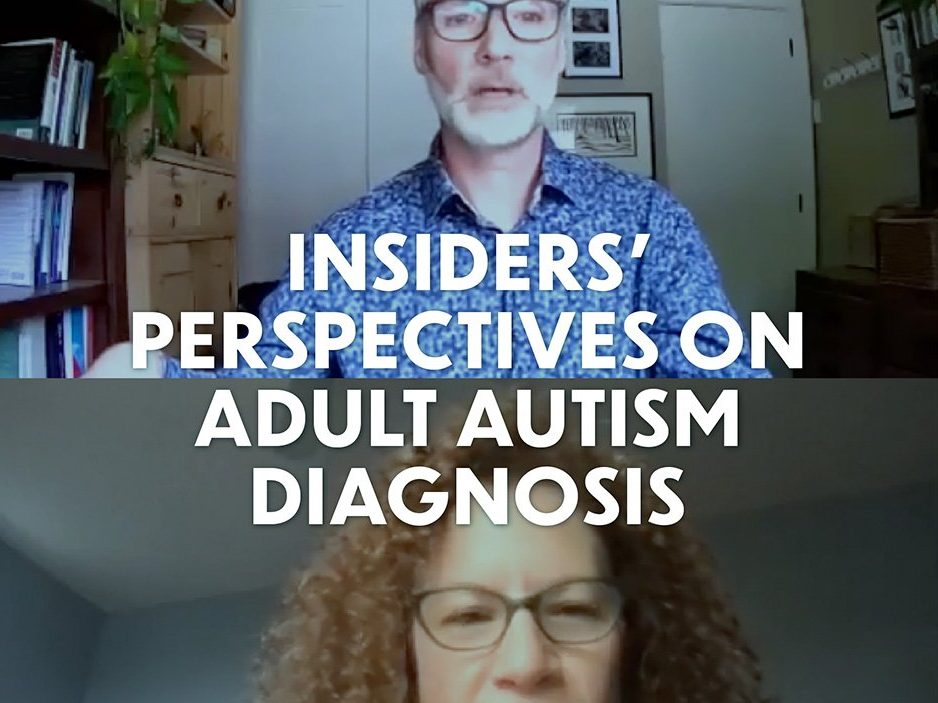 Currently, in British Columbia, there is no system tracking the number of adult autism diagnoses. About 2.5% of children in BC have an autism diagnosis, […]