Member Login Donate
Give to Support their Future!Read more

Julia Mitchell is a recently diagnosed autistic adult. Upon receiving their diagnosis, Julia found a lot of misunderstanding and misinformation and wanted the platform to share some perspectives. Thank you for sharing your story, Julia.

From Anxiety and ADHD to Autism

I refer to myself interchangeably (I have autism / I am autistic); however, I prefer it when other people refer to me as autistic. My pronouns are they/she if needed but I would prefer it if people just used my name. I was 26 years old when I was diagnosed.

When I was younger, I was diagnosed with dyslexia, anxiety, and ADHD. My doctor put me on ADHD medications which worked well. I was looking at myself and saying,

“I’m functioning very well, but why am I so obsessed with my routines?”

My senses became very heightened. I found noises very distressing. For example, I would be lying in bed, and I would hear all these noises from the traffic. I found it very difficult to leave my house and being in public. I could not go to stores. I also ran into some problems at work and had meltdowns and a lot of internal shutdowns.

I’m also emotionally “not there,” like nothing at all ever bothers me. It annoys me because I don’t know what I like or dislike. I went to the doctor and told them that I think I might have autism, but then they said “no, you don’t.” Eventually my meltdowns got worse, and I ended up going to the hospital for ten days. When I was there, I said,

A psychologist who I had never met came into the room and said,

“hi, I hear you think you might have autism. I just want you to know that I’ve watched you socialize and people with autism can’t socialize as well as you can.”

Another doctor said that I might have bipolar disorder.

At that point, I became obsessed with learning about autism. I started to watch a lot of videos, and decided that I definitely have autism. I’d also read about how women don’t get diagnosed as much. A lot of girls collect identities or diagnoses, and I’ve collected a lot of them. I’ve had eating disorders and self-harmed. I was always told that I had anxiety.

I contacted an assessment clinic about getting a diagnosis and the waitlist was one to two years. But when they found out I had just been in the hospital, their psychologist offered to take me. He confirmed that I’m on the spectrum. 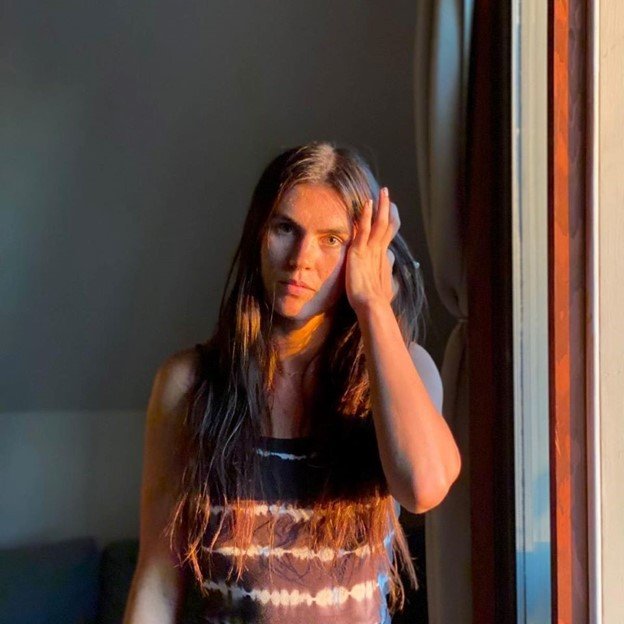 Do we all need a diagnosis?

One of the things I’ve really struggled with, is the idea that “we all need a diagnosis” in order to be validated. When I read my diagnosis report, I felt very angry. I felt like the diagnosis was written in a way like an outsider looking in. I felt I still wasn’t being heard. The report, in itself, wasn’t encompassing the challenges that I face. Autism is a combination of traits. You are not just your traits. It’s like when you look at a car, you can’t see all the insides and the mechanics. Autism is the mechanics of the human. It’s not the traits, nor the outside, nor the colour of the car. I may have had eating disorders in the past, but that’s a side product. I might be messy and have anxiety, but that’s a result of the differences in my cognitive process. You pay all that money and you’re desperate for a diagnosis, but at the end of the day, the things that I found most validating were reading about other people’s experiences, and realizing through conversations and connections with other autistic people.


“Autism is a combination of traits. You are not just your traits. “

Realizing that I’m autistic taught me to adjust my expectations and not give myself such a hard time. I tend to work excessively, but everything else in my life is dead. I have a stage of working a lot for one company, and then having to quit and completely recuperate, regain a social life, and practice some self-care, but then I get back into the same cycle. People assume that I am a social person, but in reality, I am sociable because I come from a big family, it’s been important for me to be good at socializing. It all makes sense to me now that I go through phases where I socialize hard and then having to isolate because I’m burned out. I’m learning that my balance is going to be different from other people’s balance. I’m capable of doing many things, but I need to do them one thing at a time. 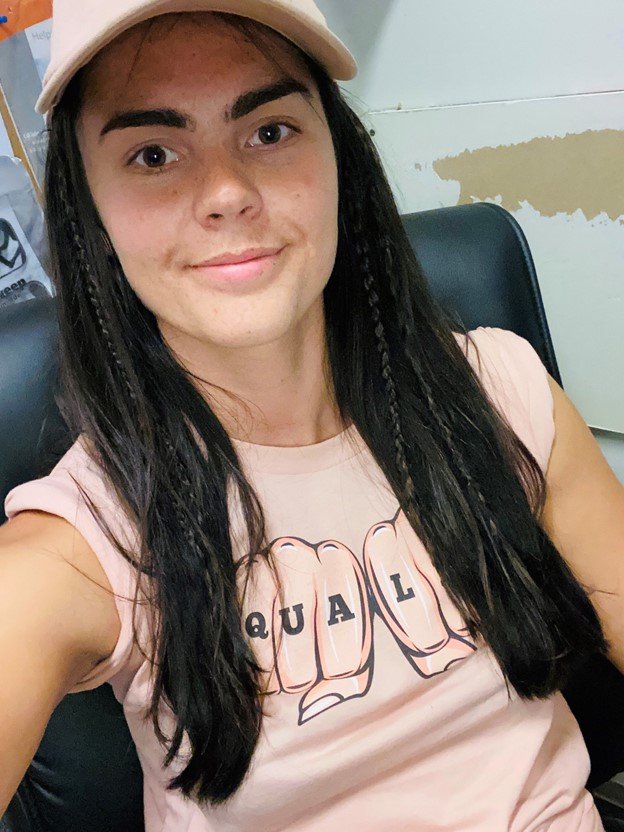 “I’m learning that my balance is going to be different from other people’s balance.”

Another stereotype is that autistic people are shy. Some people have called me cold or an “Ice Queen” and said that the language I use comes across as rude, or too direct or “black and white.” As we can be hypersensitive to things, in order to exist, many autistic people have to teach themselves the opposite. To do that, you have to develop a rational mindset. You learn to say “okay, I’m not going to react to this” or “I’ll choose not to react to that.” You teach yourself to apply this mindset to everything. Sometimes when you try to explain your mindset to someone else, they can see that as being cold, but the need to do that comes from coping with your hypersensitivity. When something bad or tragic happens, I go into an emotionally frozen place. Sometimes it protects me but other times it’s not useful because I’m not acknowledging and processing the emotions.

Another autism stereotype is “high functioning.” I can’t say that my experiences are more or less painful than someone else’s, but sometimes identifying your own struggles can be so difficult, especially since we are good at covering up. What you see is not what you get. For example, I might be blunt and black and white, but that is me masking or acting like I’m okay.

“Autistic people are forced to confront our own prejudices, challenges, and struggles because we have to work hard just to fit in.”

Autistic people are taught to be accommodating but neurotypicals don’t have to accommodate as much as we do. A lot of neurotypical people don’t bother. They can’t appreciate the ways in which someone else might be different because they do not understand neurodivergent people’s struggles. Autistic people are forced to confront our own prejudices, challenges, and struggles because we have to work hard just to fit in. The best way that neurotypical people can support the autistic community is by addressing their own problems. Maybe if everyone addresses their trauma or issues and confront their own beliefs like autistic people have to do all the time, then the world would be a less harmful place altogether.

People who are neurodivergent will help change the perception of autism by sharing their lived experiences. We all experience challenges, but the way our challenges present themselves are different. Everyone has their unique ways to cope, but we can identify ourselves in other people’s story and narrative. Autistic people should have more jobs and representation in the autism field. 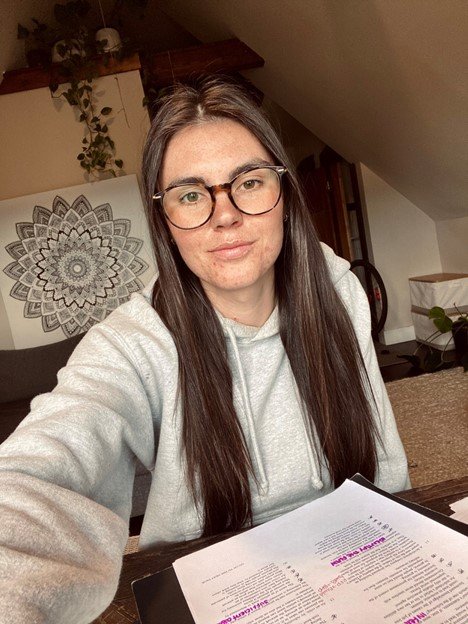 For information regarding adult ASD assessment, read our blog here.

To connect with other adults on the spectrum, check out our support groups here.